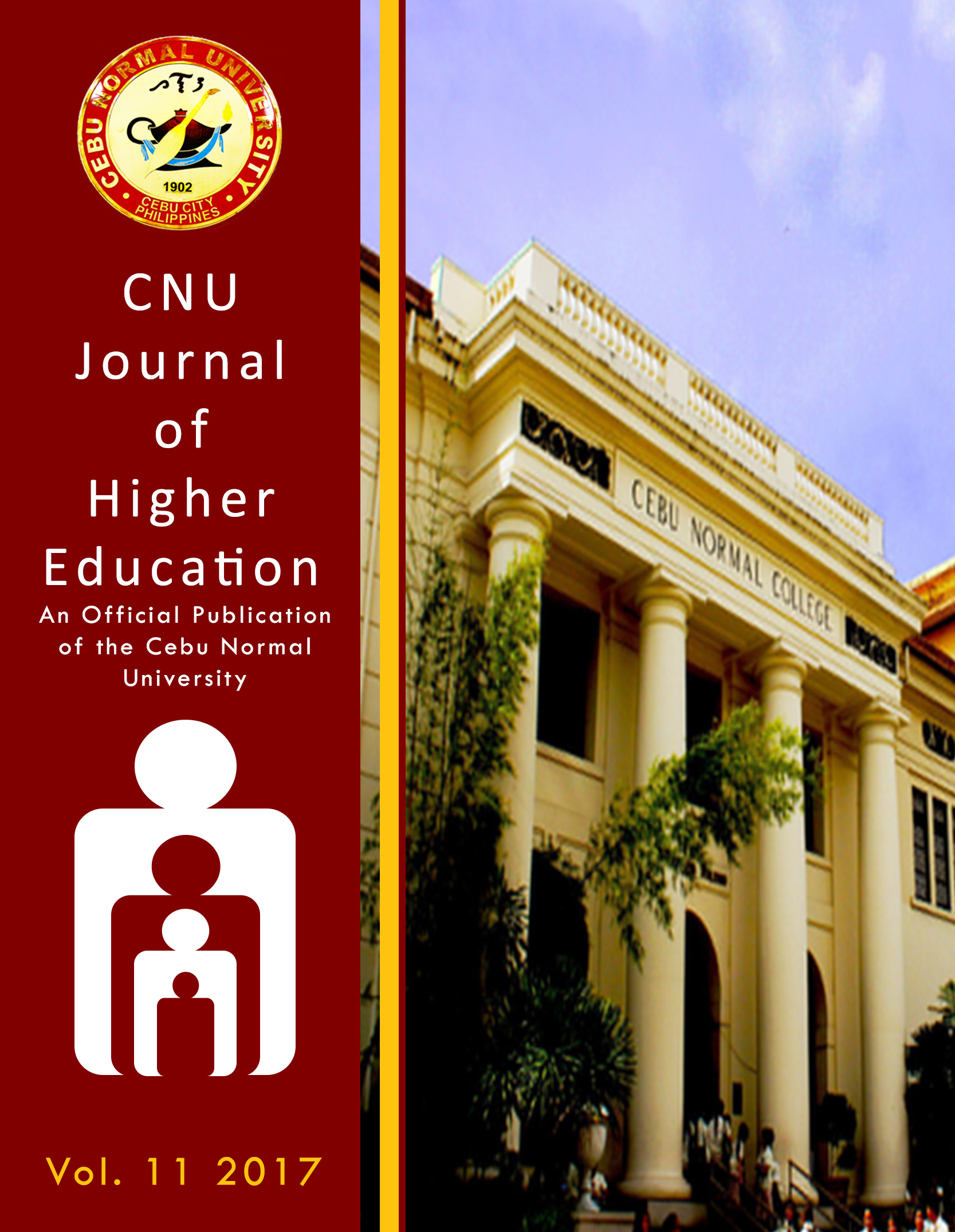 Dengue is considered to be the fastest re-emerging disease in the world (WHO, 2012). Currently, it is one of the most prevalent diseases in the Central Visayas Region, Philippines particularly in Cebu City (Gubler and Clark, 1995). Each year, large number of dengue outbreaks continues to occur causing tremendous burden not only to health but to the economy as well. Thus, to address the increasing concern about the threat posed by Dengue Incidence, a clearer picture of epidemiology and important risk factors is needed. In this study, the weekly data on Dengue morbidity for each barangay in Cebu City from year 2011- 2015 were obtained from the Department of Health (DOH) region 7. A network is created per week based on the number of incidence occurring in each barangay. A hotspot or hub was then produced after running the network analysis for five (5) years. Results showed that there is a statistically significant cluster present in Cebu City and that its geographical distribution has expanded over the years. This finding provides data to inform program planning for possible Dengue Incidence control in the locality.

Most read articles by the same author(s)