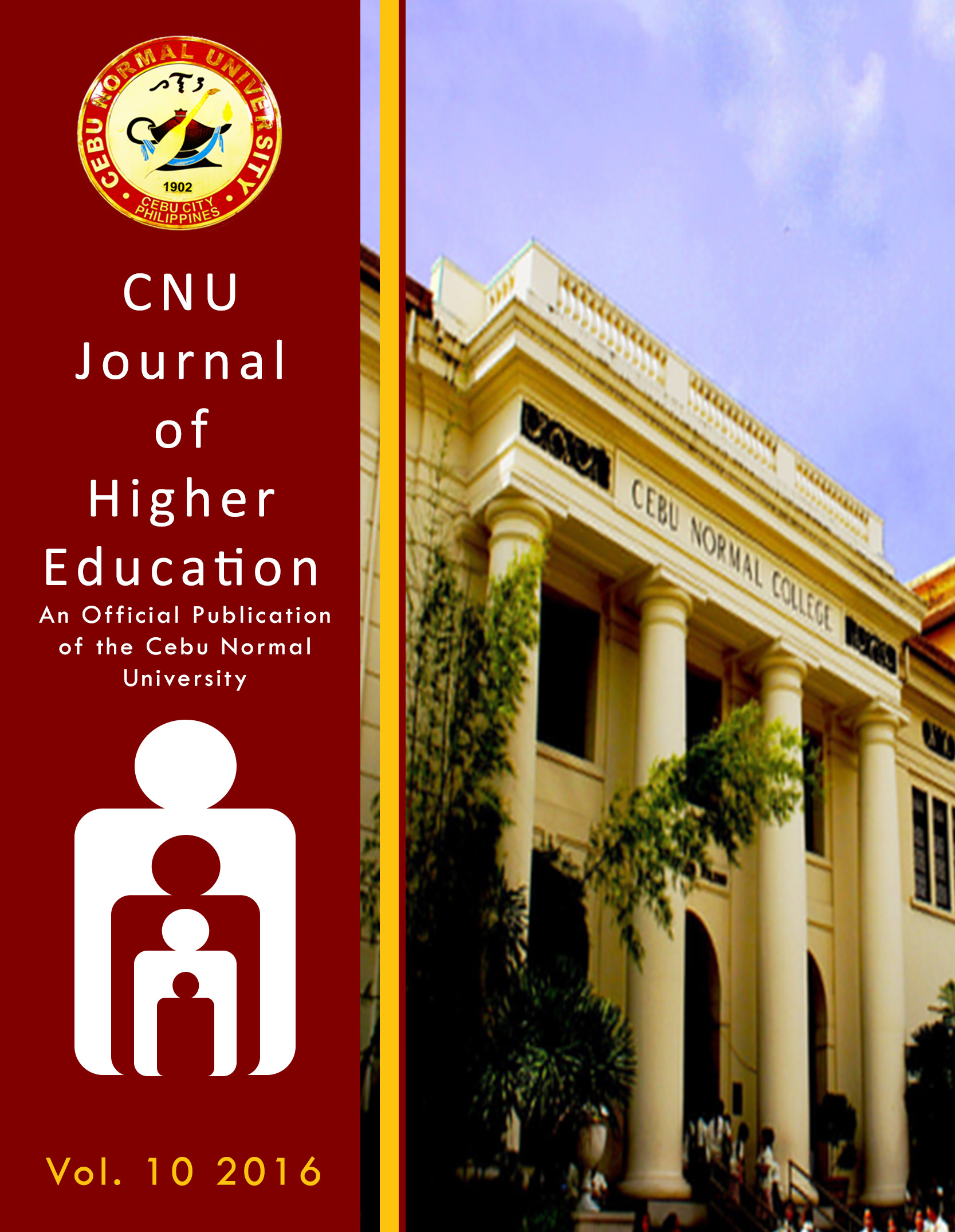 While 4Ps is part of Good Governance and Anti-Corruption (GGAC) Plan of the Aquino Administration, it is not an identified Open Government Partnership initiative. The researchers delved into how the OGP core principles are resonated through the 4Ps based on the OGP initiative facets: credibility of partnership, strength and innovation in open government approaches, evidence of results, sustainability and special recognition. This study employed a descriptive quantitative research method utilizing a standardized questionnaire, Open Government Awards-The Scoring Process. In order to discuss the issues and concerns of the grand challenges of the OGP Action Plan, a Multiple Stakeholder Approach was utilized. 4Ps invests in health and education of poor households, particularly of children aged 0-18 years old, requiring compliance of certain conditionalities. The 4Ps serves dual objectives: poverty alleviation and investment in human capital. It operates in 79 provinces covering 1484 municipalities, 143 cities in 17 regions with 4,090,667 registered households as of 25 June 2014. Stakeholders are one in saying that 4Ps is highly compliant of the OGP initiatives. Issues and concerns on the 4Ps are classified into (1) improving public service including non-identification of supposed beneficiaries, areas regarded as GIDA, need to establish rapport with partner agencies, system concerns, and protracted grievance mechanism process; (2) increasing public integrity: non-compliance to guidelines, poor attitude on public health, and issues of permanence and fear of discontinuance; and (3) managing public resources, lack of data updating and tracking mechanism, lack of personnel, decentralization, lack of information dissemination, and delayed cash transfer. The 4Ps is reflective of the core values of OGP and its challenges as observed by the stakeholders. The positive observation and the credible impact of the 4Ps pushed for clamors for institutionalization of the program to ensure sustainability. Further, there is a need for better collaboration between and among the stakeholders in order to best address challenges, issues and concerns in the implementation of the 4Ps.

Most read articles by the same author(s)