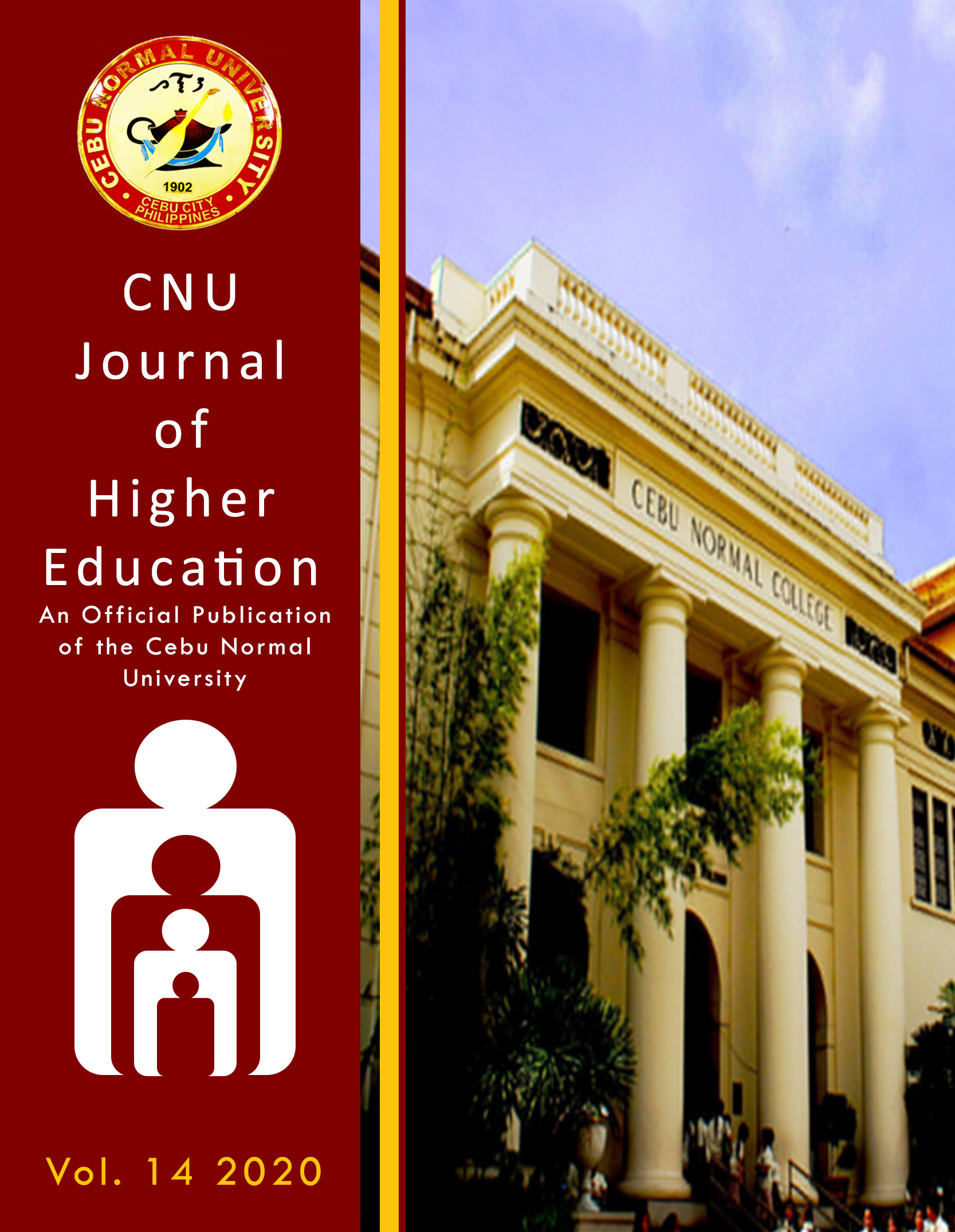 This paper presents a cubic generalization of the Lambert  function, or simply called the Cubic Lambert W function, and establish its Taylor series, derivative and its real branches, Taylor series expansion of its integral and its Mellin transform. The Mellin transform is known to be useful in computer science in the analysis of algorithm and in number theory in the analysis of the prime-counting function while it is a fact that Taylor series expansion of the function is useful to obtain approximation values. In the final section of the paper, the derivative and the real branches of the function are used to establish that the fixed-point solution in the application to a nonlinear differential equation is stable.